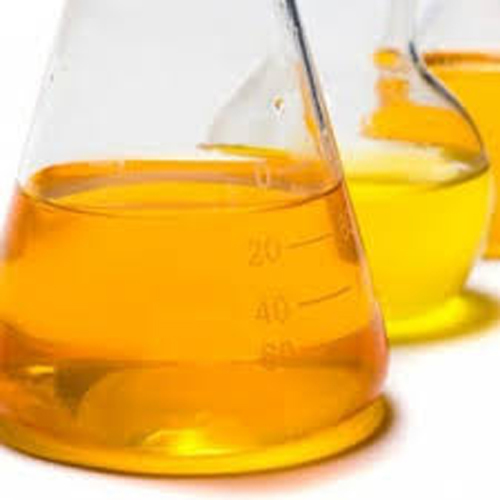 Light Diesel Oil falls under class C category fuel. It is functional as a fuel for high-speed engines and has its functionality in lower RPM engines. Also, it is used in DG Sets as well as Lift irrigation pump sets. It is also useful as a fuel in various furnaces as well as boilers. Basically, this lipid is a distillate fuel rendered with a small quantity of residual fuel. The oil is specifically used in the engines that have an rpm less than 750. Also known as distillate fuel, this oil is sold as a coloring constituent. 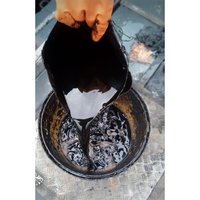 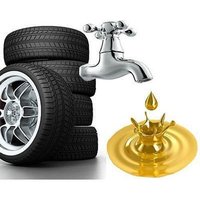